Jon Nappa is a member of the Writer’s Guild of America and has written for television and motion picture. His television scripts have aired on Hallmark television, the INSP Network, PBS and other cable networks. His feature film scripts have either been optioned, sold or are on the market. Due to privacy, legal and other reasons, only qualified and verified Producers, Agents, Business Managers or other qualified and verified Purchasers of screenplays may view the selected scripts, provided he or she has obtained the appropriate password(s) either through Jon Nappa or his representation. Otherwise, these scripts are restricted and not able to be accessed. 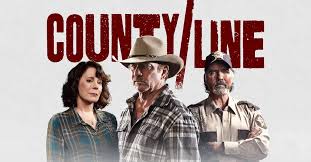 Jon Nappa is the original writer of this action-adventure television movie originally written under the title of ALL IN. It has been made and is scheduled to premiere on the INSP television network in Fall/Winter of 2017, under the new title, COUNTY LINE. 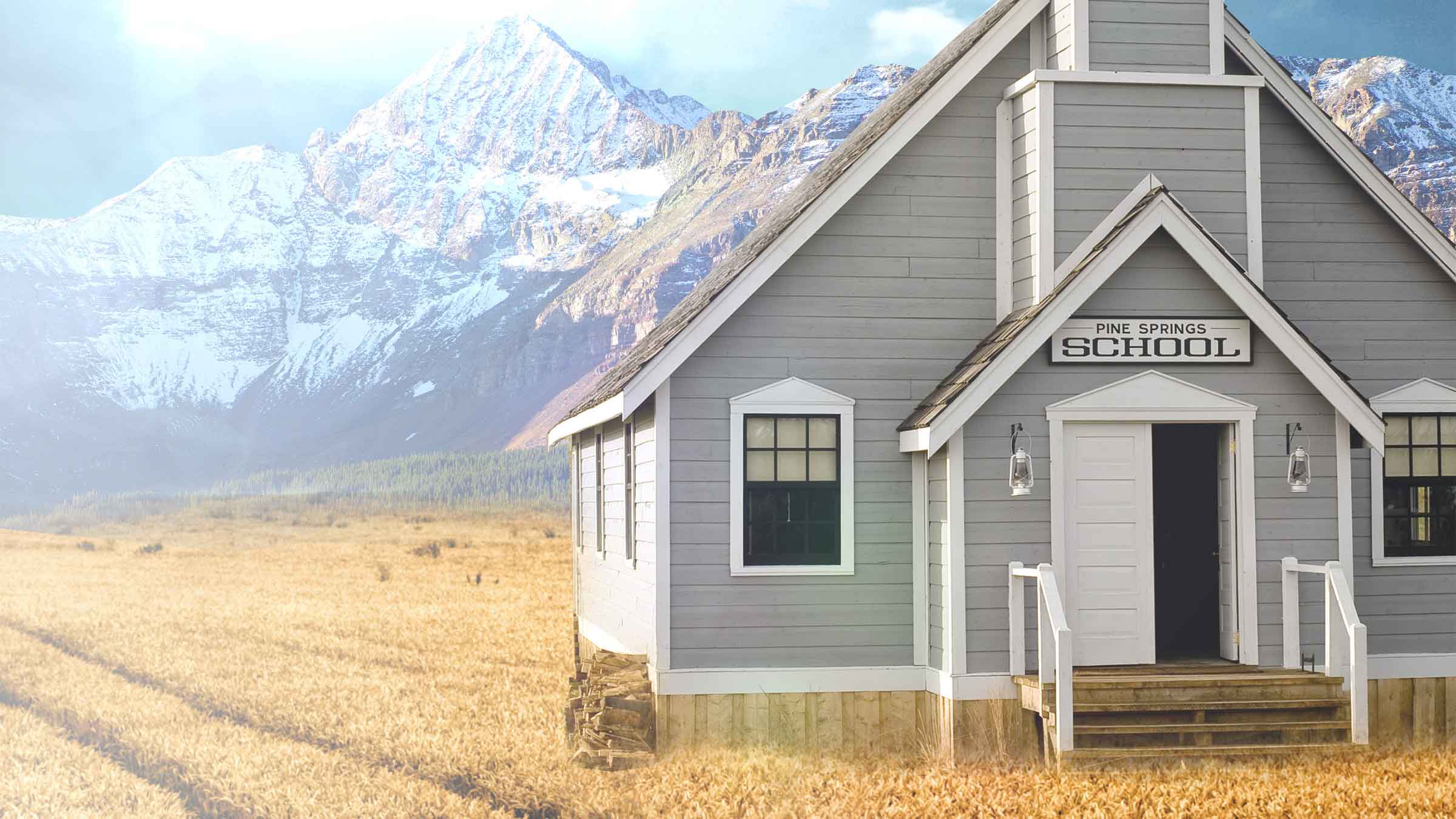 Jon Nappa was the original writer for this television series episode 8 of Season 1 under the original title, PERILS OF THE SOLOIST, for Michael Landon, Jr. and Hallmark Television. It has been airing for several years under the new title, SECOND CHANCES.

“Jon Nappa is one of my favorite screenwriters to work with. He’s thoughtful, fast and smart. Whether collaborating, doctoring or submitting an original, he’s a very talented professional who you can count on to deliver.”
Michael Landon, Jr.
Producer/Director 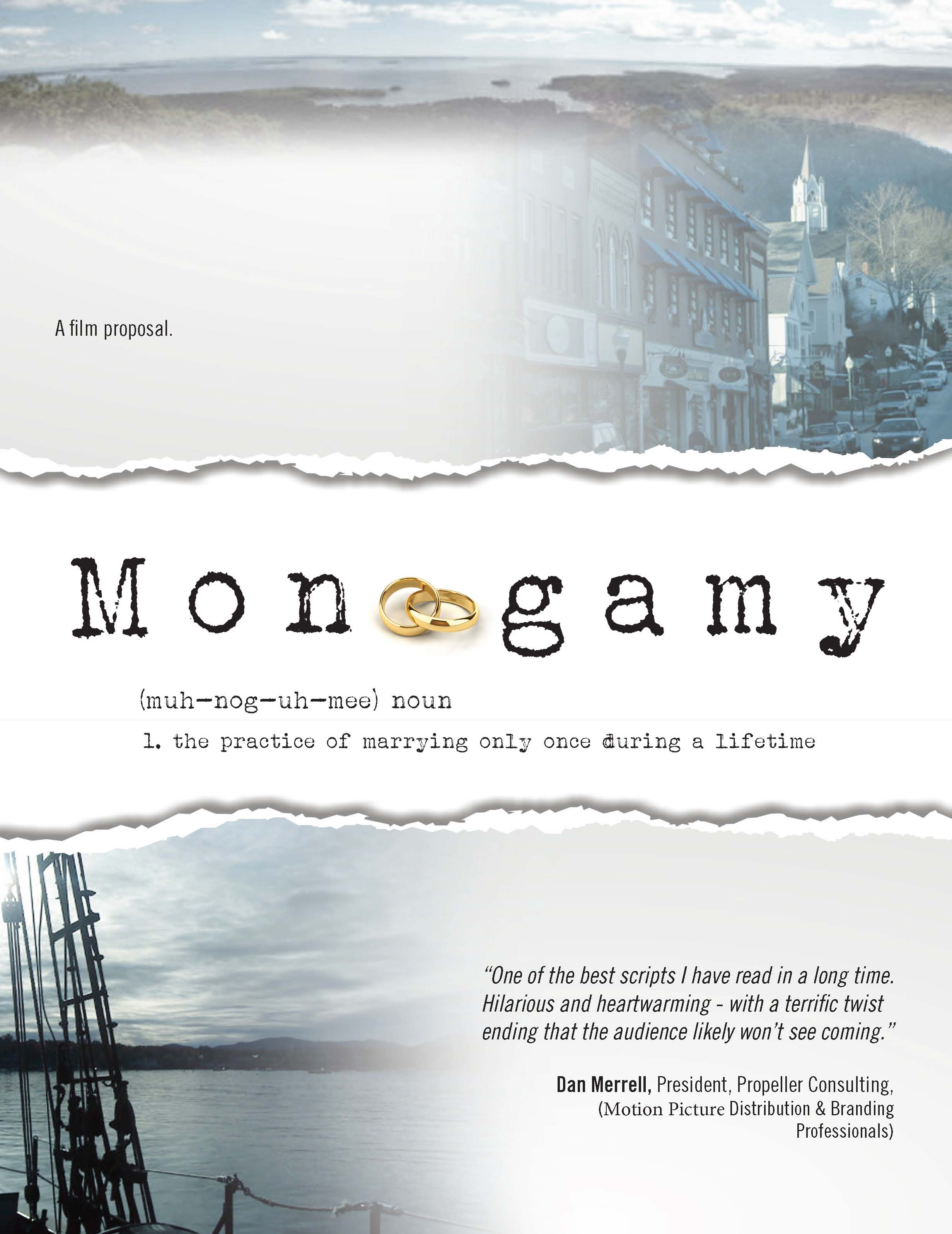 Monogamy is a feature film screenplay currently offered in the marketplace.

Successful NYC Art director Sam Winfield is dying and intending on finishing out his days in Camden, Maine. It was supposed to be a quiet end to a much-lived life, but when Sam meets failed lobster man and misplaced hospice worker, Jack Walden, it’s a deeply moving combination as the men agitate one another like iron sharpening iron. Sam’s cottage walls soon begin filling with photographic images of the myriad adventures he had experienced over years of marriage to his one true love, Angie, now dead. Jack, struggling in his own marriage and ambitions is inspired by the exemplary stories Sam relates to him. In time, Sam finds a new reason to live a little longer if only to help Jack get his act and marriage together. Initially resisting but finally acquiescing, Jack and his wife become closer and hope rises. Sam finally dies but surprises abound. His former advertising partner arrives to close the estate and is puzzled by the pictures of Sam and his wife because they never happened. Sam’s fiancé had died in a car wreck the evening of their wedding rehearsal and Sam had never married another. He practically invented photographic retouching software (a la Photoshop style) and for some reason fabricated the stories and images he had since inspired Jack with. Angry and feeling betrayed, Jack’s marriage begins to crumble as Jack deals with the problem of having been duped by lies into loving his wife. But Sam leaves a few more clues behind that ultimately prove transforming to Jack and teaches him about possibilities worth striving for.

“Heartfelt and authentic! It’s refreshing to read a story so encouraging, hopeful, and humorous. The surprise reveal is great. You guys have a real winner on your hands”
Sam Moser, VP National Ad Sales Fox News and Fox Business Channels

“One of the best scripts I have read in a long time. Hilarious and heartwarming – with a terrific twist ending that the audience likely won’t see coming.”
Dan Merrell, President, Propeller Consulting (Motion Picture Distribution & Branding Professionals) 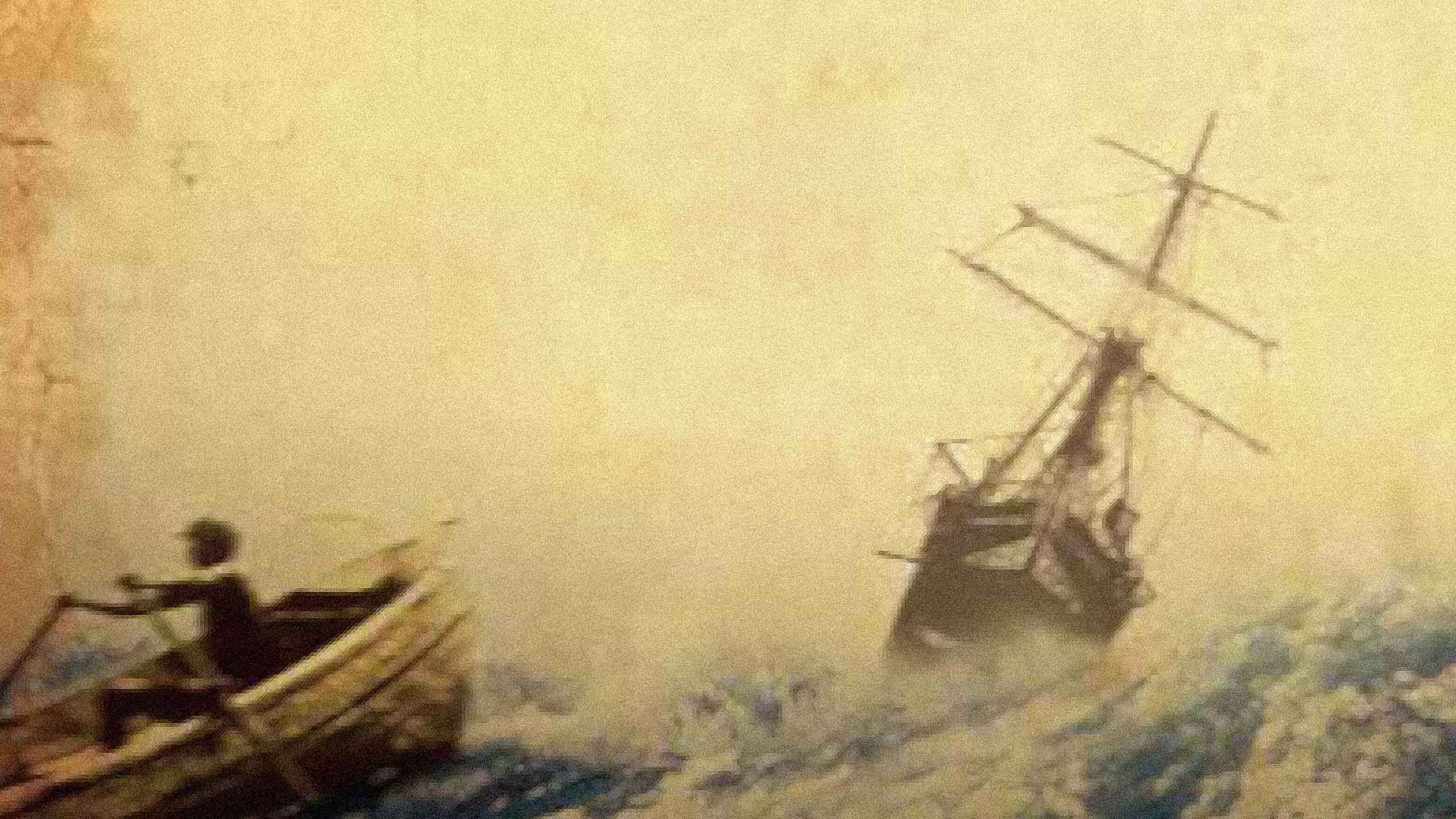 Storm Warriors is a period action-adventure drama inspired by true events. The completed feature film screenplay is currently available on the market.

Some things only storms can reveal. While taking a business trip with his wife and son on a last ditch effort to save his
foundering marriage, a London stagecoach builder, Lionel Lukin, loses everything in a tragic wreck upon the Goodwin Sands. Set against mid-1800s coastal England, and based upon amazing historical accounts of the first-ever high seas rescues and the invention of the unsinkable lifeboat, Lionel struggles to find new purpose in a sea-savvy, hard-edged community that sees things far differently than he does. With regrets of a failed marriage
he feels responsible for, shame about his cowardice during the wreck, and overwhelmed by grief and a paralyzing fear of water, Lionel ultimately discovers heroic things within himself that only storms reveal and inspires the transformation of an entire community.

Based on the popular Storm Warriors novel first published by NavPress in 2007 and later resulting in the launching of the International Not-for-Profit of the same name in 2017.

“I have worked alongside Jon Nappa for the last 5 years.  He is a Balanced Producer – a creative entrepreneur who  equally embraces being a Fiduciary, Marketer and Visionary. And he is a passionate storyteller who seeks to inspire and move  people with the stories he champions.  I hope to work together with him on this project.”     Anne Marie Gillen, Executive Producer, Fried Green Tomatoes

Originally written by Jon Nappa for INSP. Scheduled to go into production in 2018. 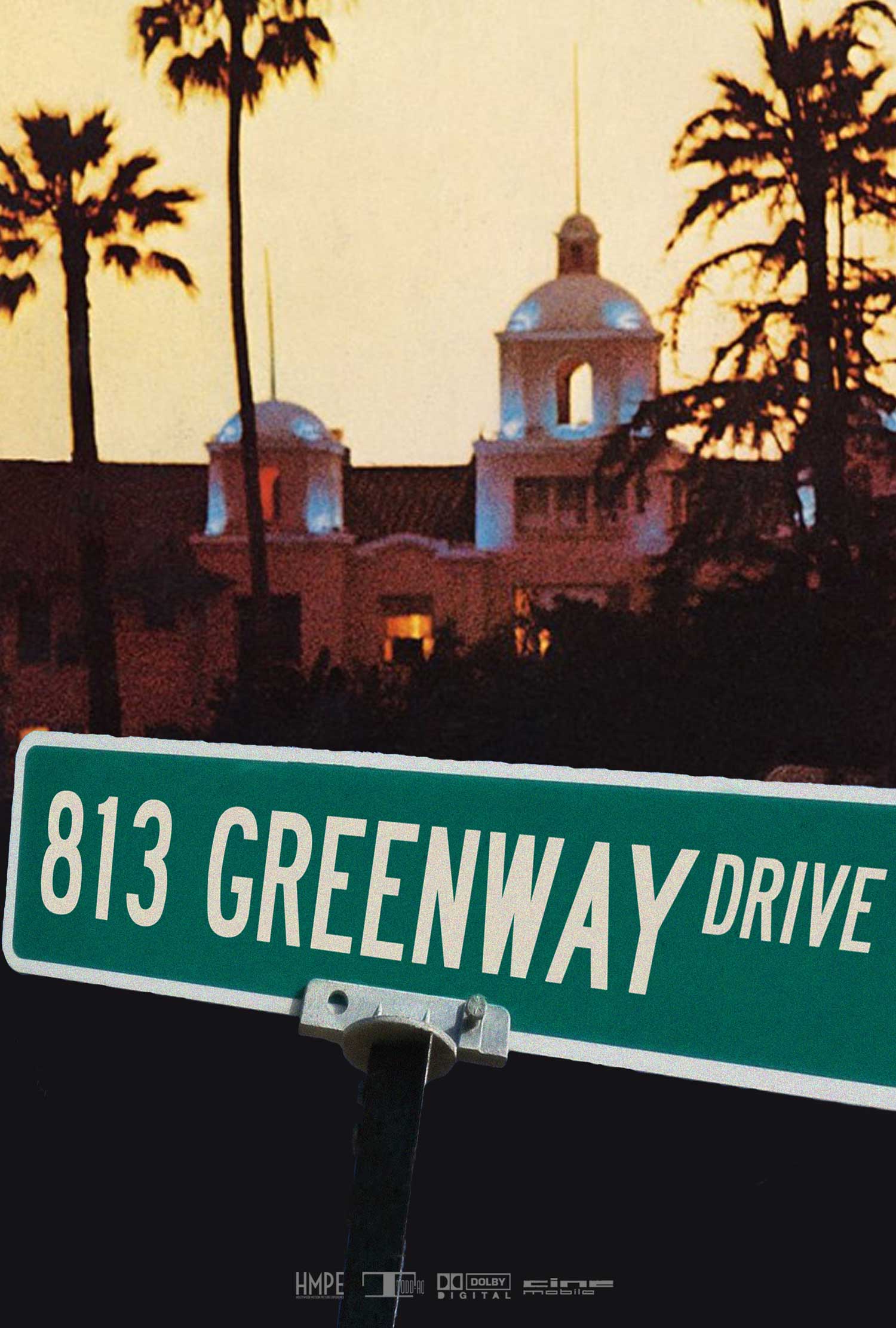 Jon Nappa has written many projects for Todd Fisher and the Debbie Reynolds Hollywood Motion Picture Company. This is the screenplay originally written by Jon Nappa as told by Todd Fisher in 2014-2016. Currently, this is being expanded into a 20-episode series for an exclusive pay cable network. 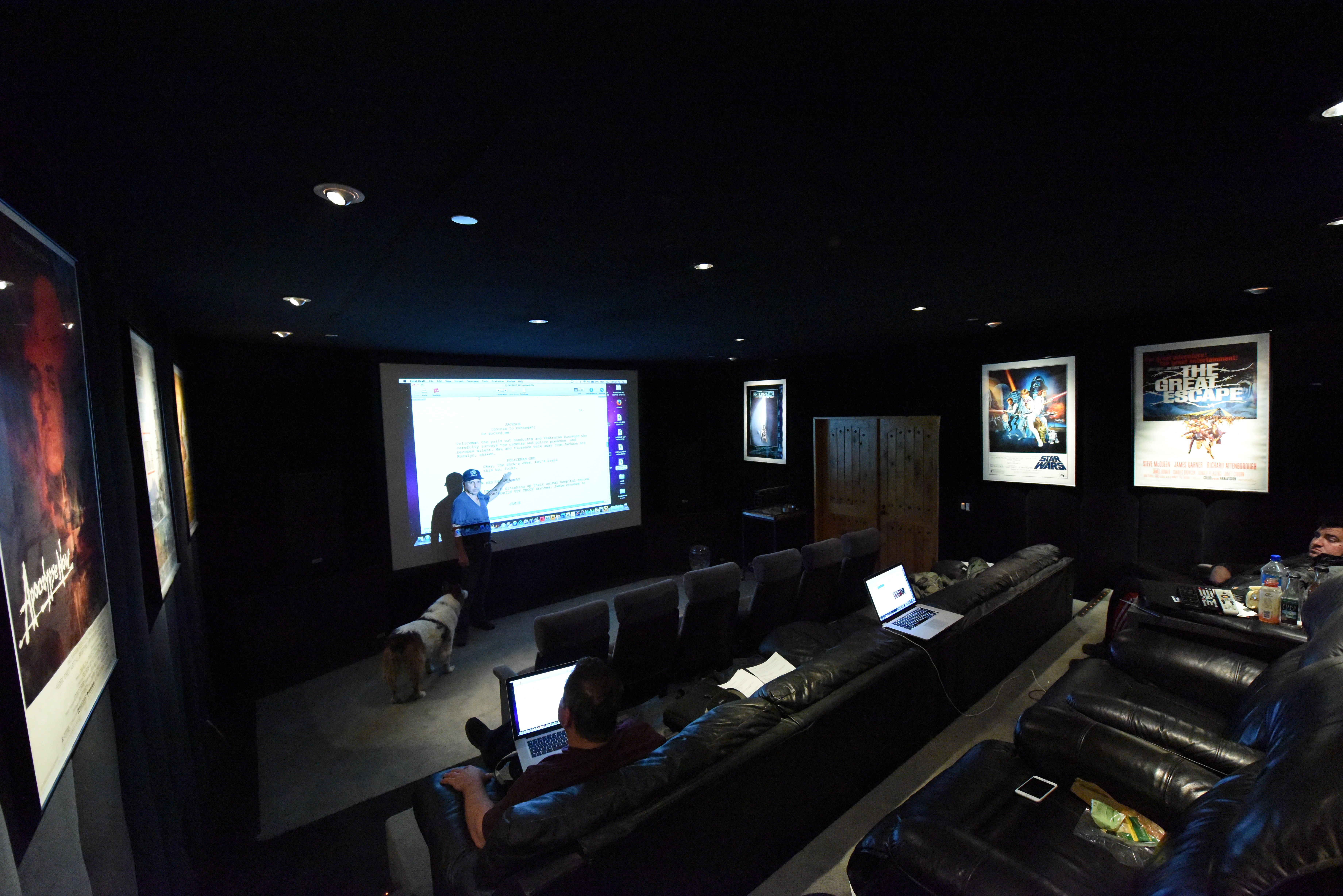 While head of development for the Hollywood Motion Picture Company, then owned by Debbie Reynolds, Carrie and Todd Fisher and now wholly-owned by Todd Fisher, Jon Nappa revised an original script optioned by the company under the title, EMERALD BAY.